Waves of immigrants have called the 20thth arr home since the mid-19th century. The Pà¨re Lachaise/Gambetta neighborhood has retained its edge, while Ménilmontant and Belleville (once villages that served Paris with wine and weekend getaways) straddle the line between quirky and cosmopolitan.

Let us show you the 20th Arrondissement on a custom Private Paris Tour!

See the 20th Arrondissement on a Private Paris Tour 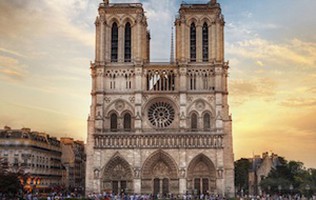 Whether you want to shop Parisian boutiques or sample croissants from her freshest bakeries, we'll design a tour just for you or your group.