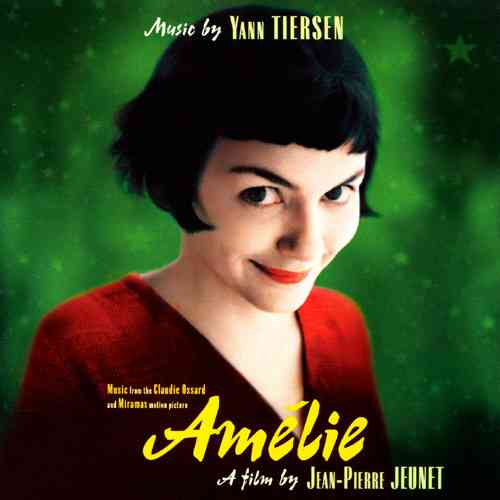 Paris is a traveler's dream - perfect museums, quaint city streets, fresh bakeries on every corner.There's something about the famous city that enchants both first time visitors and those that have been countless times. Unfortunately, while we may love the city, it isn't always possible to be in the City of Lights. Occasionally, nasty responsibilities like work and family life prevent us from returning as often as one would like.

However, there are several movies that speak to us about at Paris - from romantic comedies, to dramatic indie films, it seems there is no shortage of filmmakers obsessed with the city. Here are just a few to help satiate your Paris cravings:

1) Amelie - Famous modern tale that takes our heroine Amelie through the city and Montmartre.

2) Da Vinci Code - Dan Brown's action/drama about the secrets beneath the Louvre.

3) Sex in the City - Carrie visits the fashion capitol of the world, falling hopelessly in and out of love.

4) Moulin Rouge - Appealing to those with musical taste, Nicole Kidman's performance earned her an Oscar nomination. 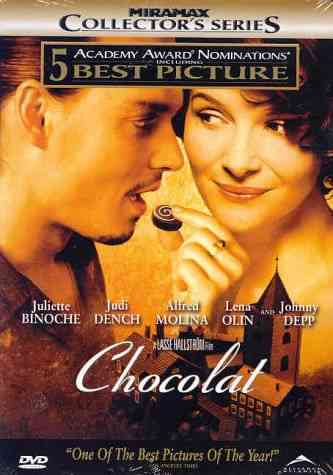 5) The Bourne Identity - Action packed thriller that takes place in Paris, amongst other famed European capitols.

6) Paris When It Sizzles - A classic film for those old-fashioned romantics in all of us.

9) Chocolat - A romance sure to make all of us chocolate fans, this hit stars Juliet Binoche and Johnny Depp.

10) Madeline - A family friendly flick that focuses on the child heroine.

Of course there are countless other films that take place in Paris, but these should be a good place to start.